Newest, beautiful, single women now added for week of Wednesday, December 2, 2020 - Tuesday, December 8, 2020
During this COVID-19 crisis, be assured we are still working daily to ensure your success!

Meet Ukraine Women in One of These Kiev Festivals 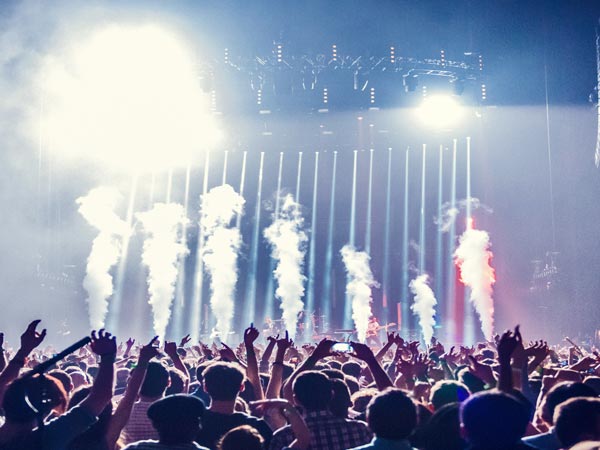 Take the opportunity to meet Ukrainian women in one of Kiev’s festivals.

Most of the popular music festivals in the world are either held in Latin America or Asia. However, not many people know that there are festivals that are just as cool in Ukraine—especially in Kiev.

Attending these festivals in Ukraine is not only the best time to immerse yourself in the Ukrainian culture, but also to meet stunning Ukraine women. To narrow down your choices, here are the top 5 unmissable festivals traditionally held in Kiev.


What are you waiting for? Head to Kiev and join any of these festivals to have a grand time in the capital.

Newest, beautiful, single women now added for week of Wednesday, December 2, 2020 - Tuesday, December 8, 2020
You have to meet the women to marry them! We have group singles tours departing nearly every month!