Newest, beautiful, single women now added for week of Wednesday, 13 October, 2021 - Tuesday, 19 October, 2021
During this COVID-19 crisis, be assured we are still working daily to ensure your success! 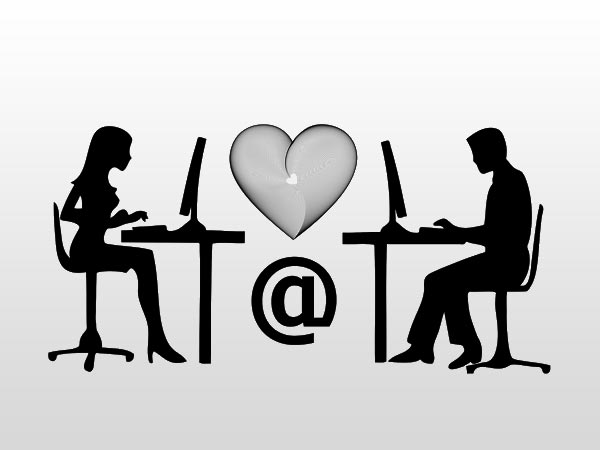 Avoid doing any of these things while you’re on a date with a Ukrainian girl.

Dating a Ukrainian girl has its fair share of pros and cons. On one hand, you get to be with one of the most sought-after ladies in the dating scene but on the other, the distance and cultural differences might hinder your relationship from progressing to the next level.

To overcome some of these hurdles, here’s a list of things you shouldn’t do when dating Ukrainian women:

As long as you remember these things, you don’t have to worry about unnecessarily offending beautiful Ukrainian women while dating. Still, focus on getting to know one another and you might just be one your way to marrying a Ukrainian woman.

Newest, beautiful, single women now added for week of Wednesday, 13 October, 2021 - Tuesday, 19 October, 2021
You have to meet the women to marry them! We have group singles tours departing nearly every month!