Newest, beautiful, single women now added for week of Wednesday, 1 February, 2023 - Tuesday, 7 February, 2023
Your opportunities here are truly worldwide. Explore our site deeply to see how you can realize that!

Kiev Women – Tradition and Cultures of these Beautiful Ukrainian Singles 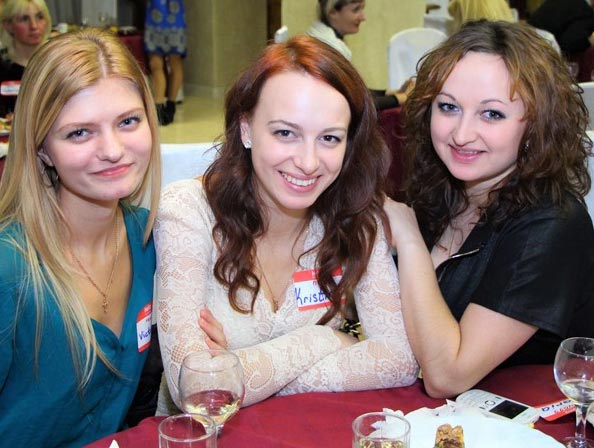 Want to know more about the traditions, culture and upbringing of a Kiew woman? Join one of our singles vacation!

Before stepping into the dating scene in Ukraine, it would be good to take the time to expand your knowledge further on the culture of beautiful Ukrainian women. They are not just gorgeous on the outside but are just as stunning on the inside as well.

From a young age, these women have already been taught and raised in the traditional morals and values prevalent in the Ukrainian culture. These later contribute to their respectable views on dating and marriage. Unlike most parts of the Western world such as the United States where casual dating is common and women are much more liberated, the dating culture and marriage culture of Kiev are rooted from the traditions they were taught since childhood.

In Ukraine however, women have more traditional views on marriage. Rather than falling in love with a man in a short amount of time or looking for “hookups,” Ukrainian women take relationships seriously and would rather look for one quality long term relationship rather than many short term yet meaningless ones.

When approaching and talking to women in Kiev, it’s important to keep in mind that there might be a language barrier present. Even though Ukrainian women are particularly fluent in the English language, you may still want to learn a bit of Ukrainian tongue to make sure you both get on the right foot.

It might even impress her if you approach her in her own language as this would show that you are more than just interested in one certain aspect of her culture. It could go a long way for you by learning just the basics or just a few phrases in Ukrainian. This is just one of the many examples on the effective ways on how to meet women in Kiev. 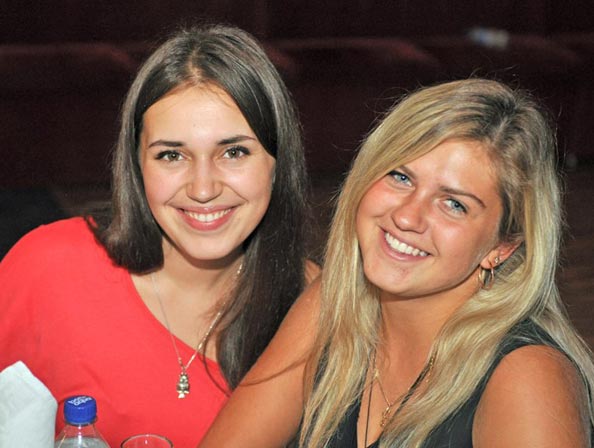 Tour clients will be surprised with both the religious values of Kiev women and historic sites in Kiev.

Religion is one of the heavy factors that brought the country to where it is today. In the history of Kiev, many events that revolved around the city centered around religious influences. Ukraine today has no official state religion, but majority of the population adheres to Christianity. In the year 988, Prince Vladimir was the one who introduced Christianity to Kiev. From this, Kiev started the Russian Christianity and the Orthodox culture.

Over 65 percent of the total population follow Eastern Orthodox Christianity which revolves around following a set of doctrines or creeds of the early church. Aside from Christianity, the country holds a mixture of different religions such as Islam, Judaism, and Hinduism. The state created the religious and cultural foundations for Ukraine, Belarus, and Russia today.

Since most locals are followers of the Christian faith, the values and concepts of their people are influenced by the said religion. Marriage is one of the most sacred sacraments in the Christian faith. It’s for this reason that makes Ukrainian women very serious in their relationships and highly respect their husbands. Kiev women are taught since at a young age that family is the most important thing in their lives--thus, that makes them natural-born nurturers and mothers. 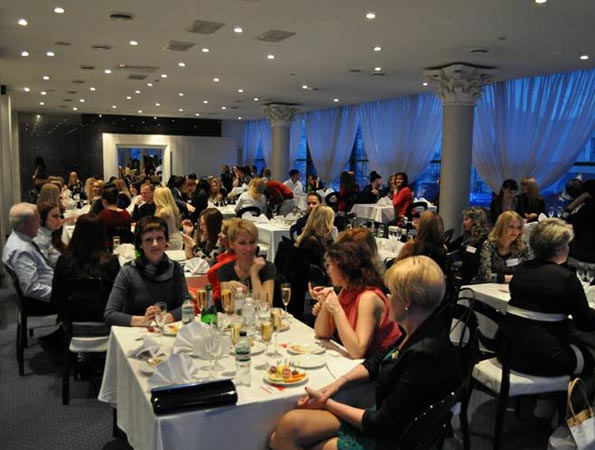 Kiev women in love are some of the best brides around the world; find your Kiev Bride through our group tours!

In other words, the husband is the one in charge while the wife is his foundation of support. At home, the man is the breadwinner while the woman takes care of the house. Lastly, in terms of love, the man should love the woman more than she loves him for a long-lasting relationship.

It is clear that Ukrainian women believe and practice traditional beliefs. They trust that with these principles, their relationships would be more balanced and equal between her and her lover. But times do change and it’s always good to keep an open mind and have patience with your Ukrainian woman.

Remember that they want to be treated as “princesses” because they know their worth. It takes a respectful man to treat her the way she wants to be treated and in return, you would have her undying loyalty and affection.

Through our best marriage agency and matchmakers, you can find your perfect Kiev woman here. With our excellent services, you can have the chance to meet and date your potential bride through our Kiev singles tours and online matchmaking services. Registration is free!

Newest, beautiful, single women now added for week of Wednesday, 1 February, 2023 - Tuesday, 7 February, 2023
You have to meet the women to marry them! What other international dating site offers you numerous opportunities to do that?